5 Synthetic Drugs to Be Aware Of 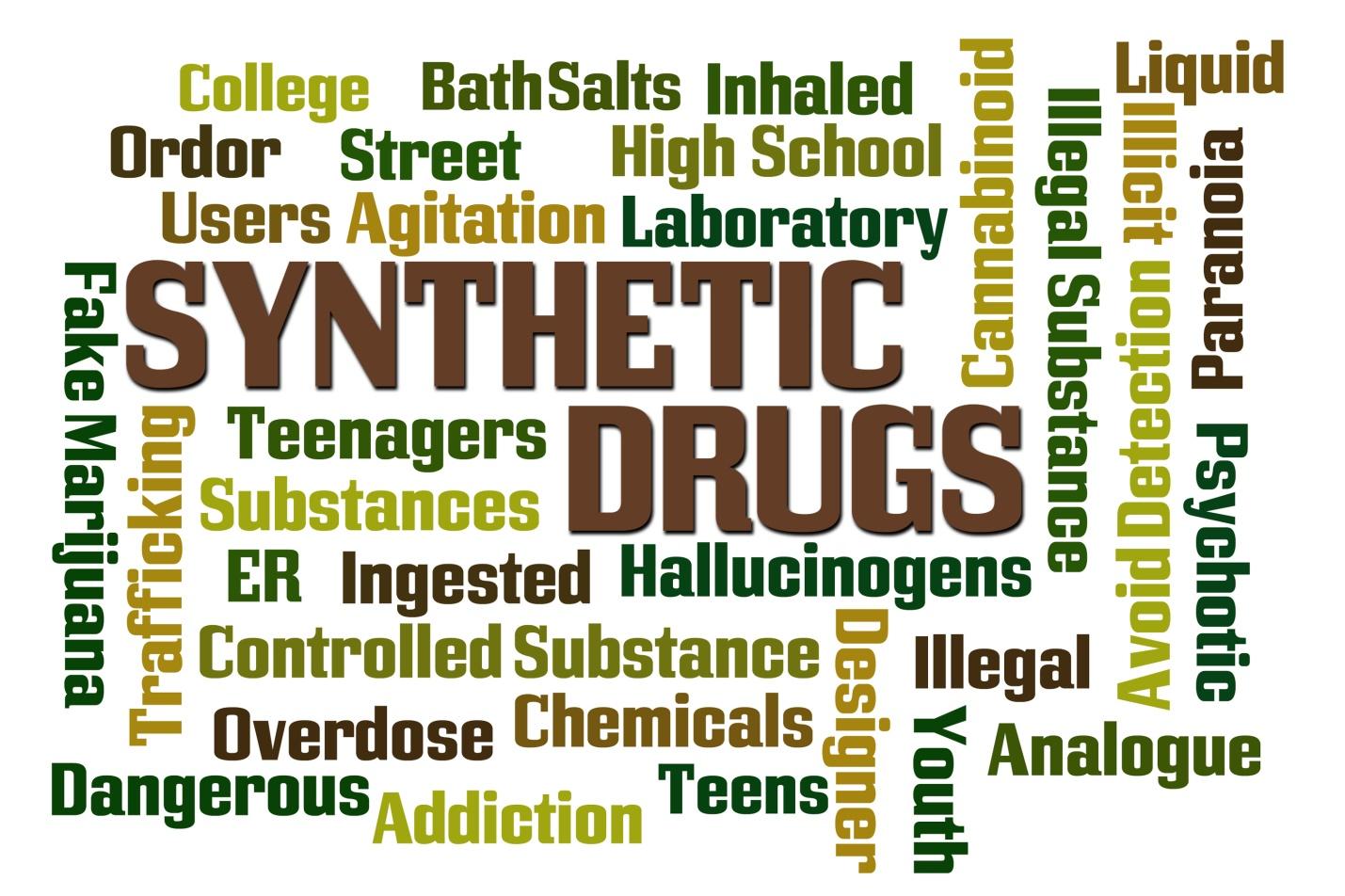 There are many illegal drugs in the world that we have heard of. These have been regulated by our government with specific laws to protect the citizens of our country. These laws are meant to restrict a person from possessing, obtaining, or distributing these drugs in our country.

However, some organizations are changing the game by producing synthetic drugs, or designer drugs. These drugs are man made and entice people by giving them a high that resembles the illegal drugs they were taking. These are proving themselves to be highly dangerous and more lethal than even some of the more common drugs they are mimicking. Some people coming out of a drug rehab for women sometimes find comfort in these types of drugs as some are considered legal, but they are actually more dangerous than any drug they were taking.

When the government discovers the new synthetic drugs, it is usually from information received by reports of illnesses, or a fatality that is thought to be caused by the drug. The caveat is when they make the drug illegal based on its current composition, the creators of the drug will change the recipe and form enough to make it legal again. This makes it hard for places like a women’s drug rehab to understand the type of addiction a person may walk in with. Here are 5 of the most known synthetic drugs out today.

One of the most popular synthetic drugs is synthetic marijuana. Sometimes called Spice or K-2, this man-made drug creates a feeling similar to marijuana, but with an intensely stronger effect on the brain. From its introduction to the market, there have been thousands of deaths relating to the use of this drug.

One of the deadliest drugs currently, is fentanyl, which is 100 times stronger than morphine. So, it was obvious that acetyl and butyl- fentanyl was created. The original drug form is used to help patients needing acute pain management. When in the wrong hands, drug dealers will add other chemicals to fentanyl to make them more money. This is a deadly combination of chemicals and has an extremely increased rate of death among users.

A couple of the psychedelic drugs that have been around for years are known as LSD and mushrooms. These drugs can produce vivid hallucinations, paranoia, sounds that are not there, and much more. They have been studied for years and we have an idea about them. New designer drugs, such as 25I-nBOMe (also known as N-Bomb), have been on the market for a few years now and continue to show its deadly potential.

Benzodiazepines are a common issue in women’s drug rehab. There are new designer drugs on the streets that produce the same type of relaxed feeling that you would expect from drugs such as Xanax and Valium. These drugs are fake versions of the real ones, and they contain fentanyl as one of the main ingredients. This is a very dangerous drug and each pill could contain a higher dose than the rest, which can cause heart failure.

Methoxetamine, also known as MXE, is a synthetic dissociative drug made to imitate the effects of PCP. The side effects of just taking this designer drug once can have profound effects on many things such as memory, speech, and vision. Unfortunately, some of the effects could be irreversible.

Contact High: What It is and Why It is Real

Is organic food really better for you?

What Does “Organic” Mean, and Should You Buy Organic Foods?

The Anti aging market in China

What happens to your body during an asthma attack [INFOGRAPHIC]